PAMAJ is from Okeho Kajola L.G Oke-Ogun area of Oyo State based in Lagos Island. He’s here with new song titled "AFFAIR"  and we hope you enjoy it. 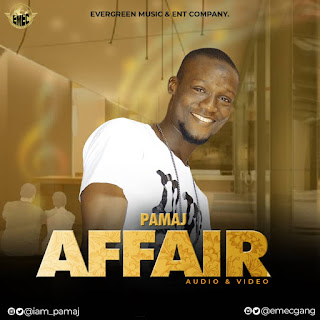