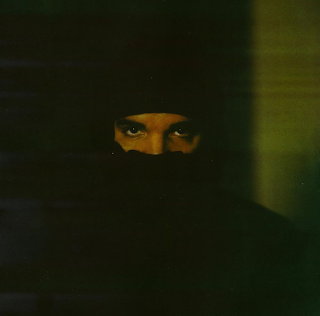 Drake released a new mixtape Dark Lane Demo Tapes at midnight Friday and teased a new album to come in an Instagram post.

With so many of the world's social rhythms disrupted, it can be reassuring when at least something is predictable, and nothing has more consistently accompanied the coming of summer in recent pop music history than new music from Drake. Right on cue, the Toronto singer, rapper and meme generator released a 14-song mixtape, Dark Lane Demo Tapes, at midnight this morning, alongside an Instagram post promising his sixth studio album later this summer.

Also true to form, Drake rounds up a mix of longtime superstar collaborators and rising artists to round out the tape. Aside from Future, Dark Lane Demo Tapes also has features from Young Thug, Playboi Carti and Chris Brown as well as Brooklyn drill rapper Fivio Foreign. 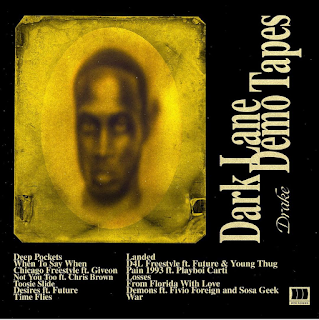