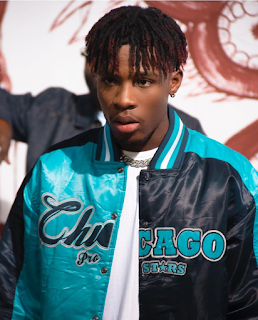 Joseph Akinfenwa Donus, known professionally as "Joeboy" is a Nigerian singer and songwriter. Mr Eazi discovered him in 2017 after watching an instagram video of his cover to Ed Sheeran's "Shape of You". He signed with Mr Eazi's funding and mentorship program emPawa100, becoming one of 10,000 applicants from 14 countries. Joeboy was the first of 100 recipients to earn a share of a $300,000 grant and he used his portion of the grant to shoot a music video for his single "Fààjí" which he have "Mr Eazi" on it.
Joeboy single "Baby" was released on March 1, 2019 and it garnered 20million streams across YouTube and Spotify in 2019. The music video for "Baby" surpassed 16 million views on YouTube. Joeboy released the Killertunes produced track "Beginning" on August 15, 2019.

Joeboy released his debut extended play Love & Light in November 2019. It was released by emPawa Africa and was supported by the singles "Baby" and "Beginning". The EP also contains the Mayorkun assisted track "Dont Call Me" and "All for You". 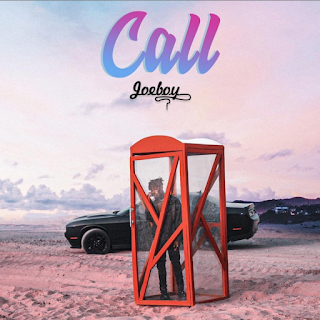 Joeboy released the "Dera" produced track "Call" on April 10, 2020. Described as a catchy love song, "Call" is the lead single from his upcoming debut studio album. The TG Omori directed video for "Call".